Hemp is one of the Tools

By bringing our soil back to life and developing a relationship with the life that makes the soil, the planet could produce close to 60% more food on existing farm land. Over 30% of our productive soil has died and become degraded dirt and it can be argued it was driven by the idea of commercial farming with synthetic nutrients. The vibrant relationship of the soil has been a forgotten aspect to the influences of our climate as the second largest carbon sink. Normaly the soil retains carbon, but now across farmlands it is being depleted from the soil system.

Healthy soil forms its own intergrated layers and holds organic matter, carbon, made up of bacteria, fungi, microorganisms, worms, and other things that form a community of life to help plants thrive, transform and transport nutrients, and reduce many pests. Encouraging cover crops, using mulch and supoorting microbial development creates healthy fertile soil which should be capable of storing nitrogen and carbon. Ploughing does not help the soils natural structure in layers. The disturbance of this accelerates mineralization and release of carbon. Signs of healthy soil can be seen where there are signs of cover crops, microbial life, mulch, and earthworms, to name a few.

Many farmers use synthetic nitrogen to replace the depleted nutrients, but this has been shown to actually reduce the amount of carbon in the soil, regardless of increased carbon residue from biomass. – “The Myth of Nitrogen Fertilization for Soil Carbon Sequestration,” in the Journal of Environmental Quality in 2007. The synthetic nitrogen is responsible for breaking down organic matter faster than plants can create it and it actually harms the natural functions of the environment including the life systems in the soil.

Developing a systematic approach to reviving a diverse, rich, healthy soil ecosystem is most likely the only way to recover from the hemerraging of life from our soil. We are responsible for interacting and rebuilding with our environment to maximise its health. Companies have ignored the living systems and we can hold them responsible as well as take action to improve the soils around our communities in the rural to urban environments.

Sustainable soils are those that are absent of chemicals, have the active participation of people in building and maintaining the life systems of soil, and intergrating local species of plants into the resuscitated areas to restore the natural functions of the Earth. Using these concepts in farming can help increase sequestration and retention while reducing carbon emissions by an average of 50%. To learn more about the relationship we have to our soils, you can learn more here. 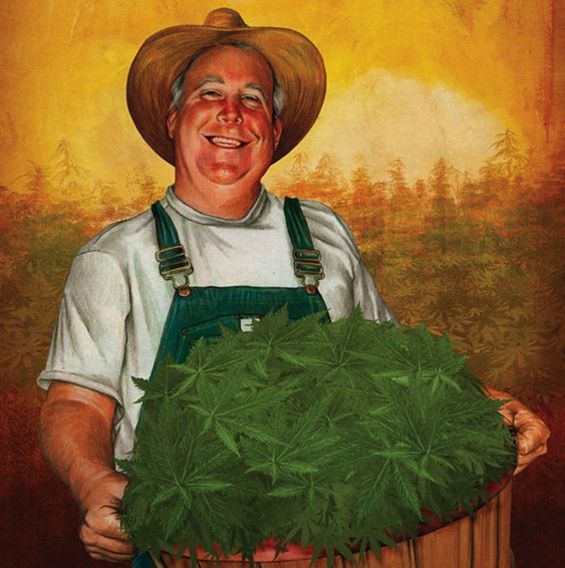 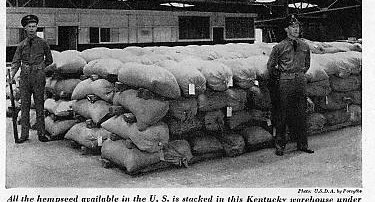