The Farm Bill Defines Industrial Hemp! Not a good thing.

Oranges are not defined by their vitamin C!

This definition excludes Cannabis/hemp plants that may be useful for construction,  phytoremediation,  fabrics, and other non-consumables. It also seeps to go against the 2004 9th circuit courts decision which states that the DEA has no jurisdiction over THC from hemp. The number also has no basis in science, as it is arbitrary as stated by the scientist who referenced the 0.3% in his work from the 70’s. On top of that, THC is not produced by the plant, it is a decarboxylated THCa. Just like an apple does not make alcohol. So when Gas Cromatagraph testing is used, which is supposed to be used for testimg stable molecules,  if gives a false reading due to the heat used in the testing machine. There is a testing machine which is designed to test unstable molecules and it is called a HPLC. Until the proper technology and science is used, we will see many problems with farmers, shipping, and other aspects of production encountering arrests, distruction of plants on a large scale, special interests, and interference from the pharmaceutical industries. The police will still be able to bust people for a plant, just stupid.

(2) INDUSTRIAL HEMP.—The term ‘‘industrial
hemp’’ means the plant Cannabis sativa L. and any part of such plant, whether growing or not, with a delta-9 tetrahydrocannabinol concentration of not more than 0.3 percent on a dry weight basis.

For the States that want to do this, do not ask permission of the DEA, create your own Agency as the 1961 Single Convention on Narcotic Drugs outlined in Article 28 and 23. There can be more than one agency as well…

The Dirt on Hemp 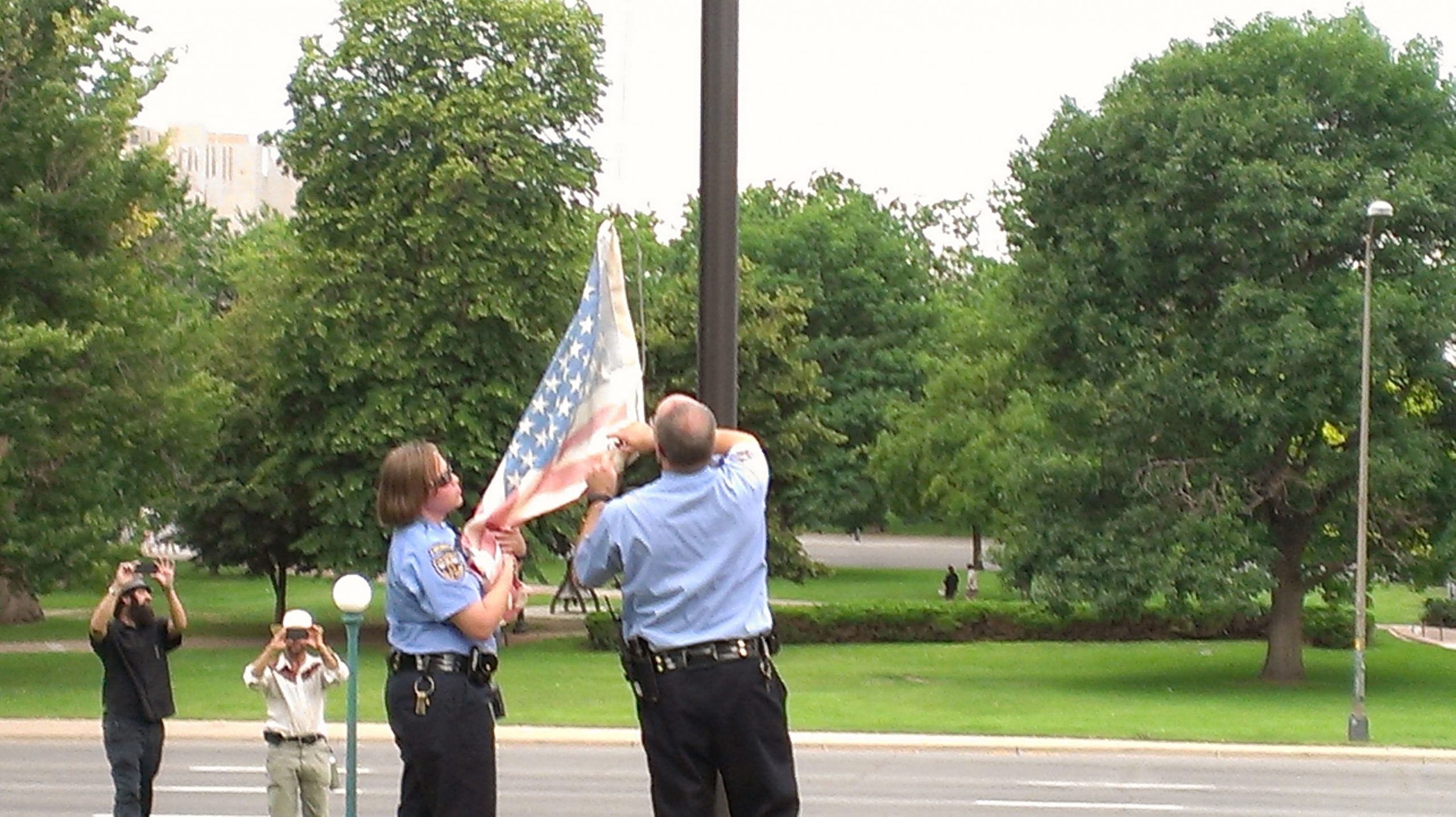 Hemp raised up the flagpole