Four years ago, Michelle Obama picked up a shovel and made a powerful symbolic statement about America’s food and farm future: She turned a patch of White House lawn into a working organic garden.

That was a great move, earning kudos from just about everyone this side of Monsanto and the pesticide lobby. But now, as she begins another four years in the people’s mansion, the first lady is probably asking herself: “How can I top that? What can I do this time around to plant a crop of common sense in our country’s political soil that will link America’s farmers, consumers, environment and grassroots economy into one big harvest of common good?”

Thanks for asking, Ms. Obama, and please allow me to intrude into your thoughts with a one-word suggestion: hemp. Plant a good, healthy stand of industrial hemp next to your organic garden!
This would, of course, drive the anti-drug zealots up the wall (a good place for them, I think). “Holy J. Edgar Hoover,” they’d scream, “hemp is a distant cousin of marijuana!”

Well, yes, but the industrial variety of cannabis lacks the psychoactive aspects of pot, so their hysteria is misplaced. Industrial hemp won’t make anyone high, but it certainly can make us happy, because it would deliver a new economic and environmental high for America. Plus, hemp production is firmly rooted in American history. Question: Besides being founders of our republic, what did Thomas Jefferson and George Washington have in common? Answer: Both farmed hemp. Most of America’s founders were strong promoters of this extraordinarily useful agricultural crop, with Jefferson declaring it to be “of first necessity … to the wealth and protection of the country.”
The first draft of our Constitution was written on hemp paper. “Old Ironsides” was powered by sails of hemp cloth. As late as World War II, the government urgently pushed farmers to grow the crop as part of a “Hemp for Victory” program. 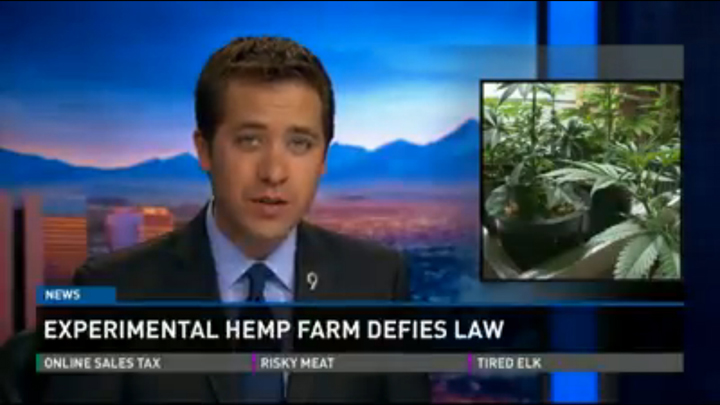 Colorado did what the voters wanted, passing the Second hemp bill 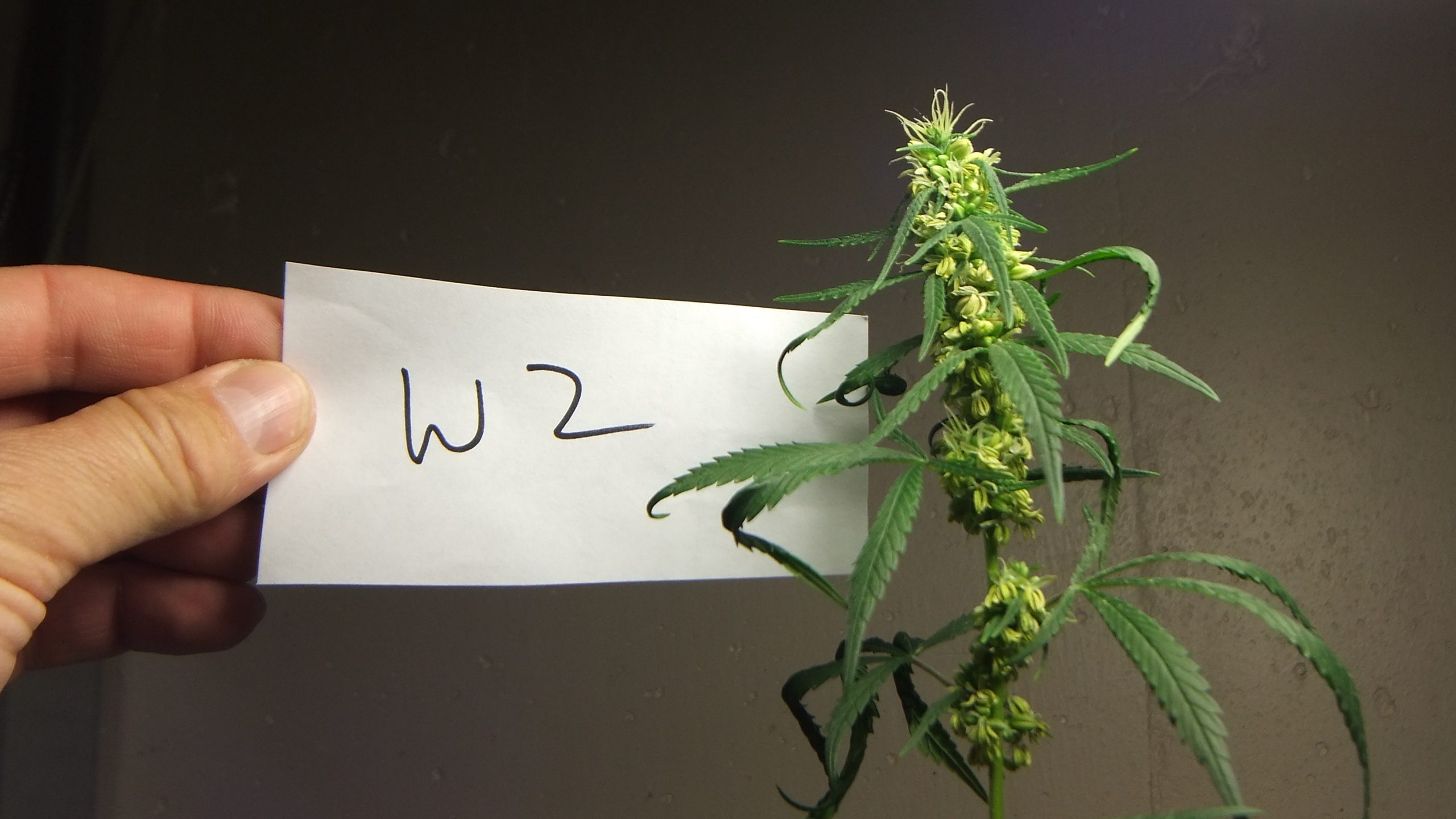 Hemp Lobby Day at The Colorado Capitol, Planting The Seed