American Hemp Flag Will Fly Over Nations Capitol On July 4th! Then On To Denver. 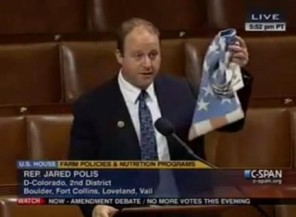 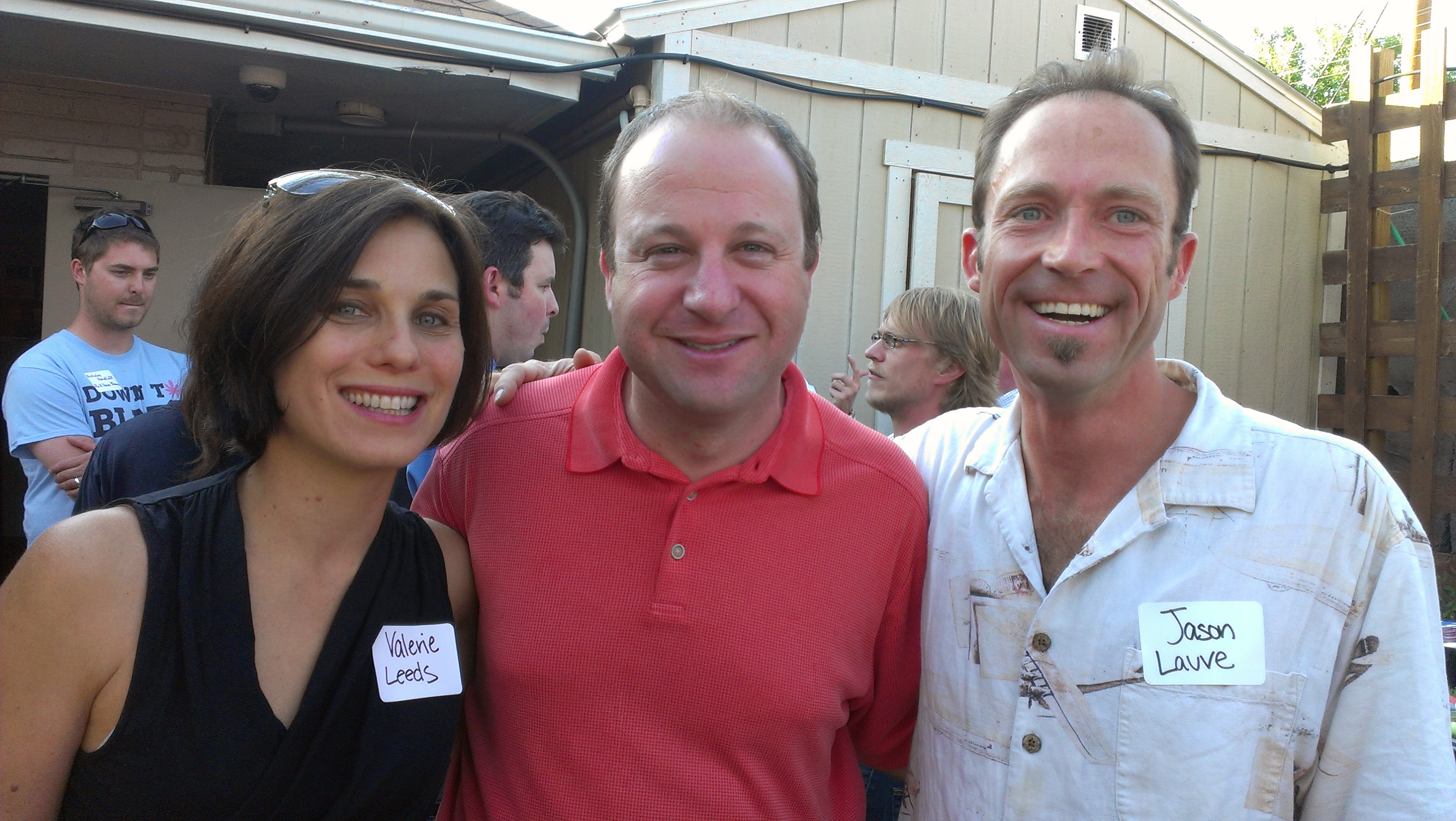 Congressman Jared Polis Brings An American Hemp Flag to our Nations Capitol! Then on to Denver.

The flag flying over the Capitol building on the Fourth of July might look like your typical Old Glory. But you probably won’t notice the fibers that make it special. It’s believed to be the first hemp flag to flutter over the dome since the government began outlawing marijuana’s less-recreational cousin back in the 1930s.
Read More

Thanks to Jared Polis, the US House on 6/20 approved a bipartisan amendment to the farm bill that would allow colleges and universities to grow and cultivate hemp for agricultural or academic research.
Read More